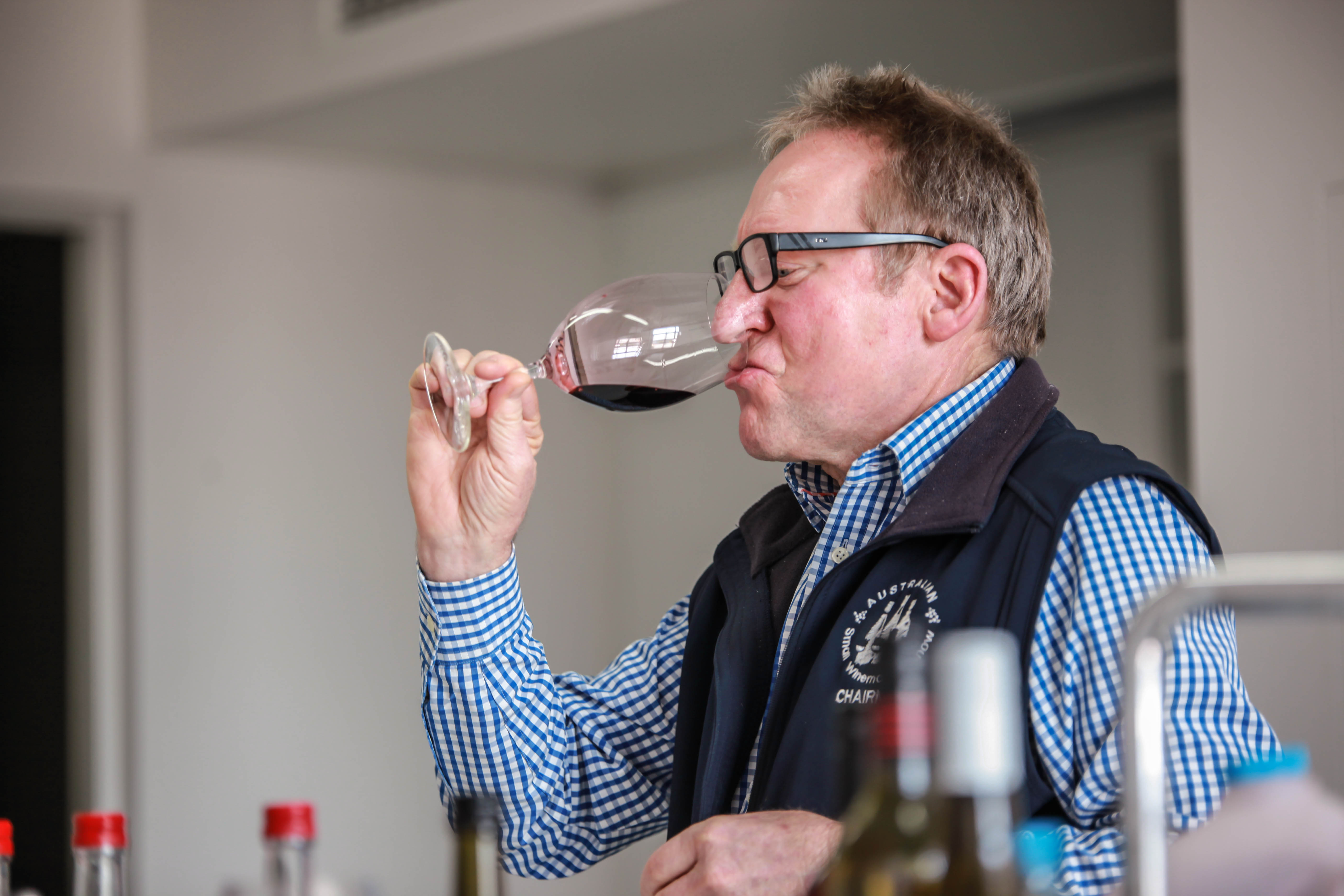 Mike is a renowned winemaker with over 40 years’ experience in South Australia. His knowledge of the McLaren Vale region is second to none, which has given him access to some of the finest fruit in the district.

A winemaking graduate of the world-renowned Roseworthy College, Mike began his career at Angoves Winery, followed by 13 years at Southcorp Wine Group. Here, his long involvement with Seaview, Penfolds, Wynn’s of Coonawarra, Lindemans, Seppelts, Coldstream Hills and more culminated with six years in the role of Southcorp’s Group Red Winemaker. During this time, Mike was twice awarded the prestigious Jimmy Watson Trophy and produced Penfolds Grange, St Henri, Bin 707, Bin 389 among others.

Mike left Southcorp in 1997 to pursue his own venture and to help establish Boar’s Rock Winery in McLaren Vale, where he was a founding shareholder and Principal Winemaker. He is now an independent winemaking consultant based in the McLaren Vale. 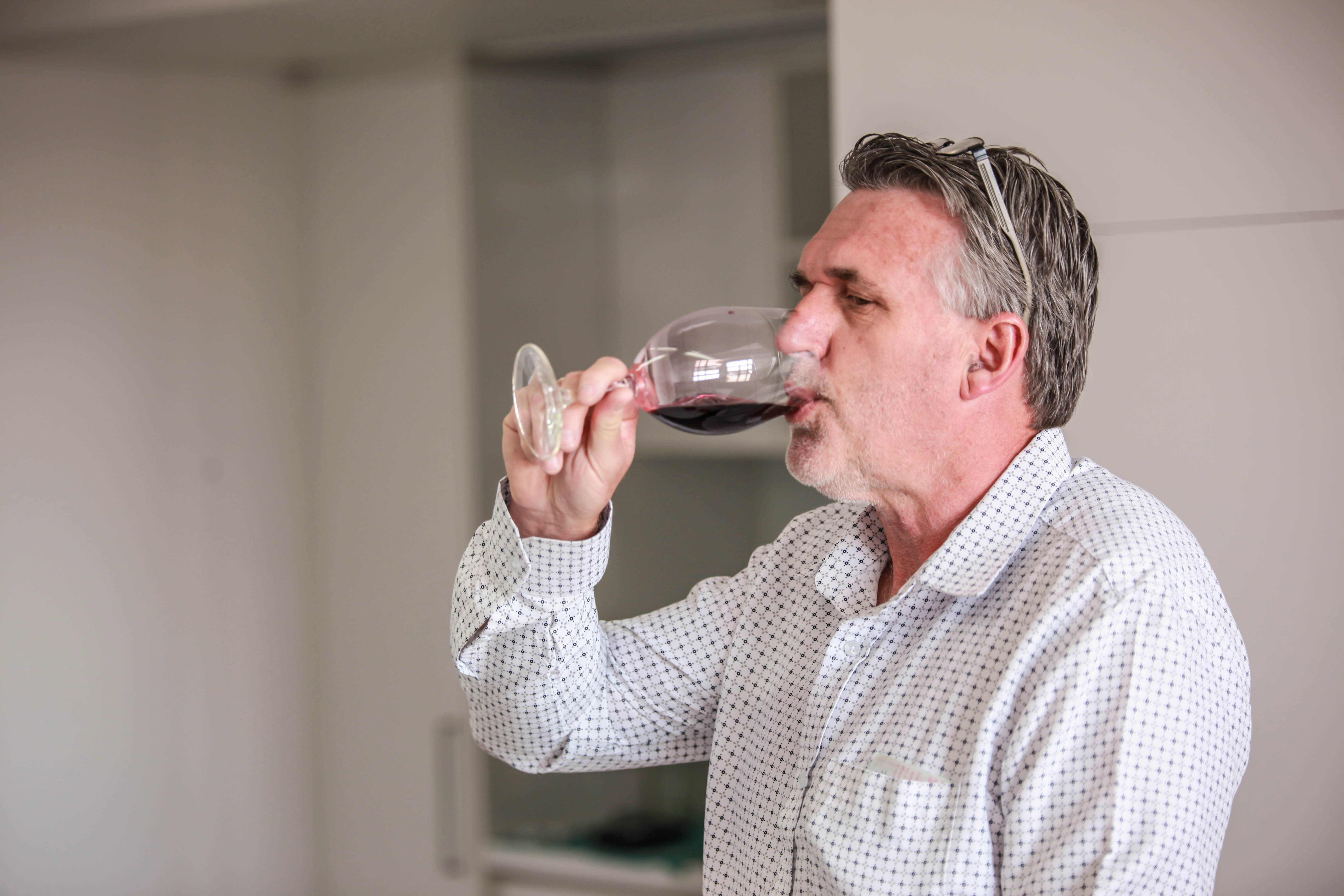 Born in 1961, Michael Warren Entering the wine Industry in 1985 with ThomasHardy and Sons as a Sales Representative, Michael soon discovered that selling wine was not enough. During his career, a property along the Maroondah Highway, regarded as the “Golden Mile of Yarra Valley” in Coldstream, came into the market. He was immediately engrossed by the picturesque landscape and the remarkable flavours of the grapes that this region had to offer. He saw this as the opportunity for his dream to come into fruition, to create wines of his own label from grape to bottle.

Thereafter, Michael and his wife, Mary established 10 acres of vines in Yarra Valley. This began the creation of the Storm Ridge Label in 1993. Storm Ridge was named after a destructive storm that hit the Yarra Valley in September of 1993. The gale winds of the storm destroyed the original building of the winery whilst under construction. This tragic event made headlines all over local papers, as “The Winery destroyed on a Stormy Ridge”. Michael, always one to see the glass half full, turned this adversity into an opportunity and this formed the Storm Ridge legacy. 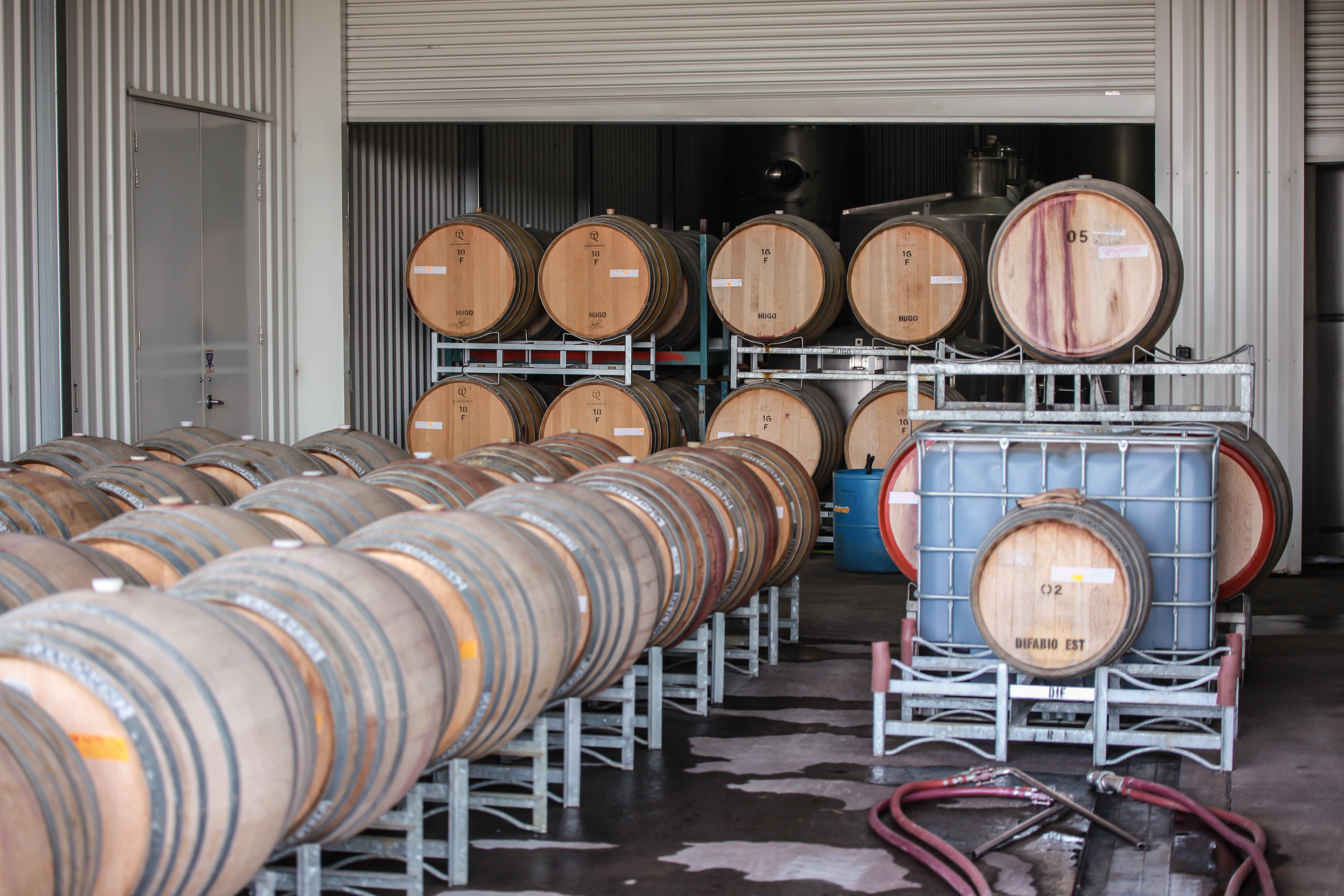 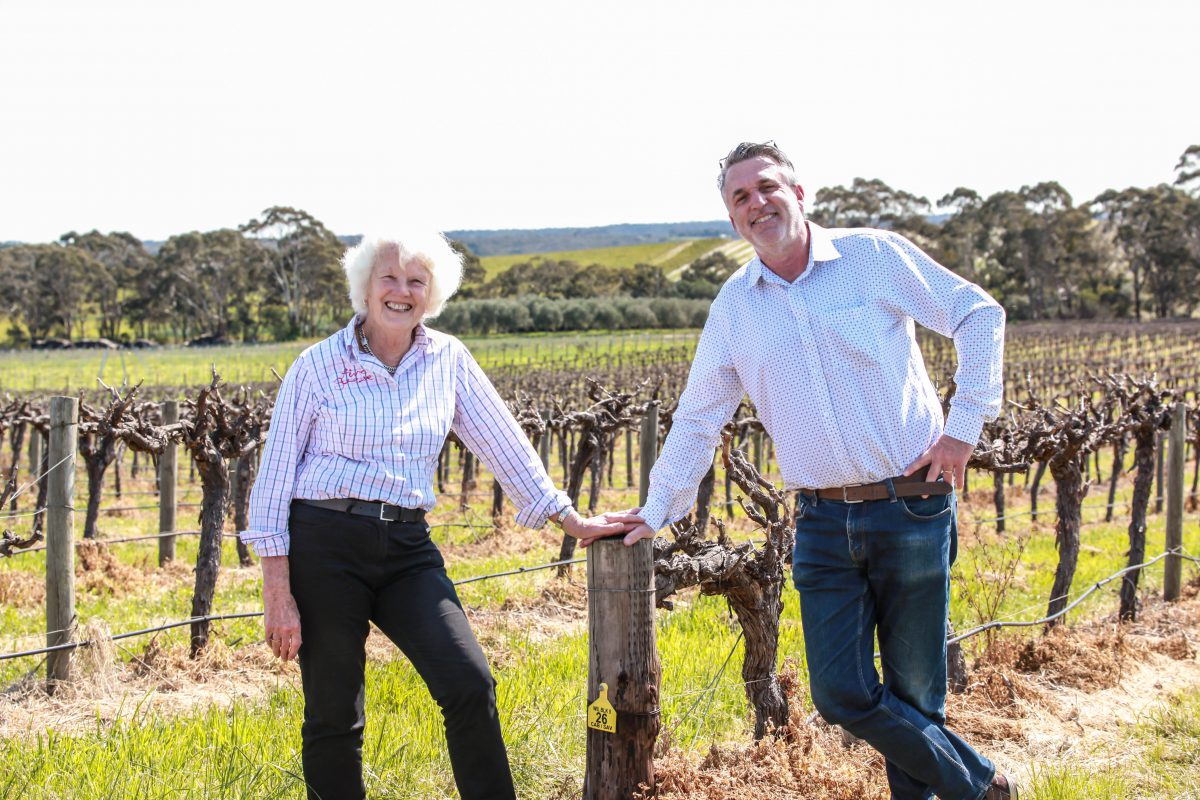 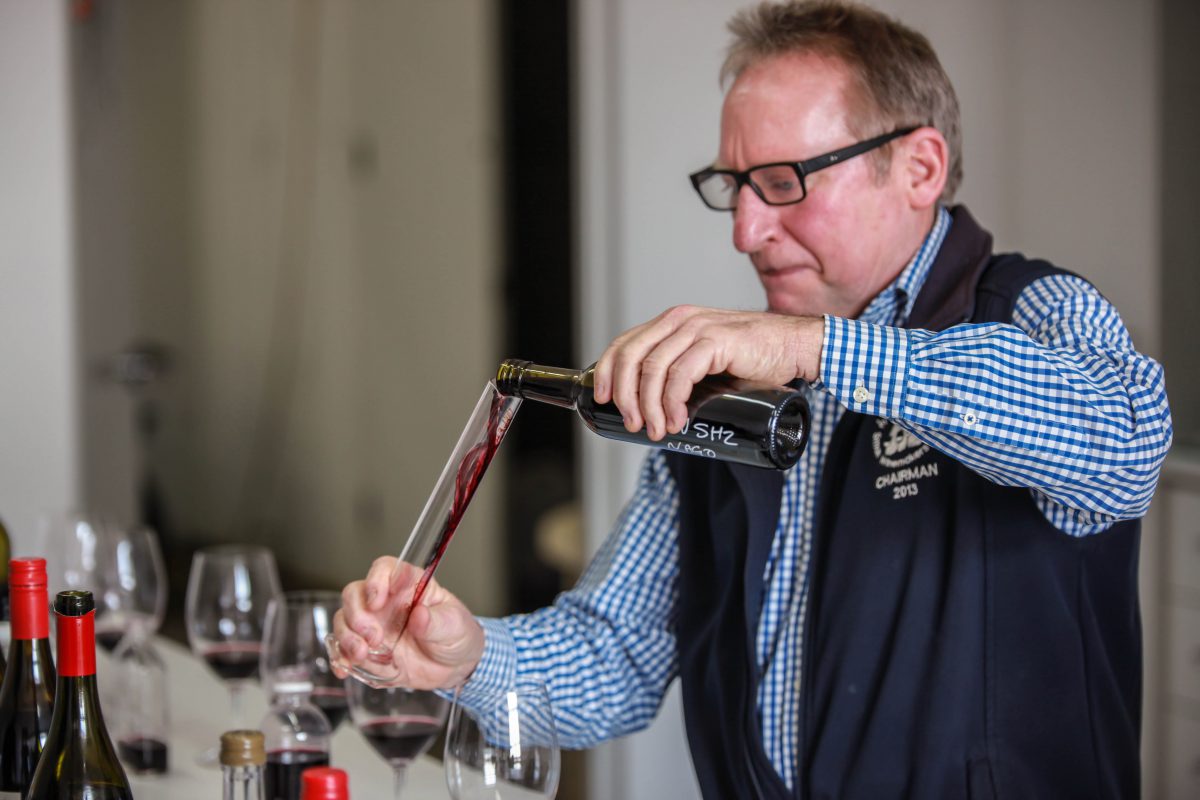